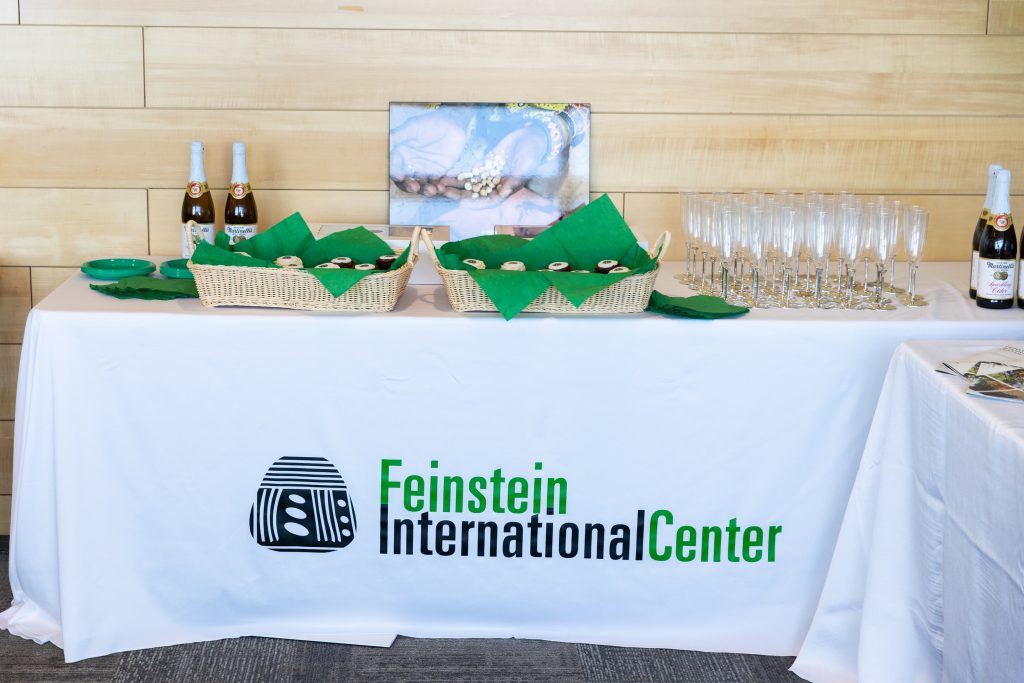 On October 20, 2022, the Feinstein International Center celebrated 25 years of promoting the use of evidence and learning in operational and policy responses to protect and strengthen the lives, livelihoods, and dignity of people affected by or at risk of hunger and humanitarian crises.

The Center made this video to commemorate its founding, partnerships, and achievements since it began 1997.

TuftsNow covered the 25th anniversary in this article.

The Center welcomed more than 70 partners, supporters, and colleagues (former and current) from around the world to an online birthday celebration. To start the event, Director Paul Howe noted that although he is new to the Center, he is “excited and honored to be part of this remarkable team…because I know that over the years, the center has made such a difference in the lives and work of so many people.”

We heard tributes from partners and current and former researchers. Anastasia Marshak shared the story of how she came to the Center as a Tufts undergraduate, reminding everyone, “yes! I’m still here.” Chris Pain, Head of Technical Assistance at longstanding partner Concern Worldwide, explained that “the practicality of the research and engagement has had a huge impact on how we think about programming.” 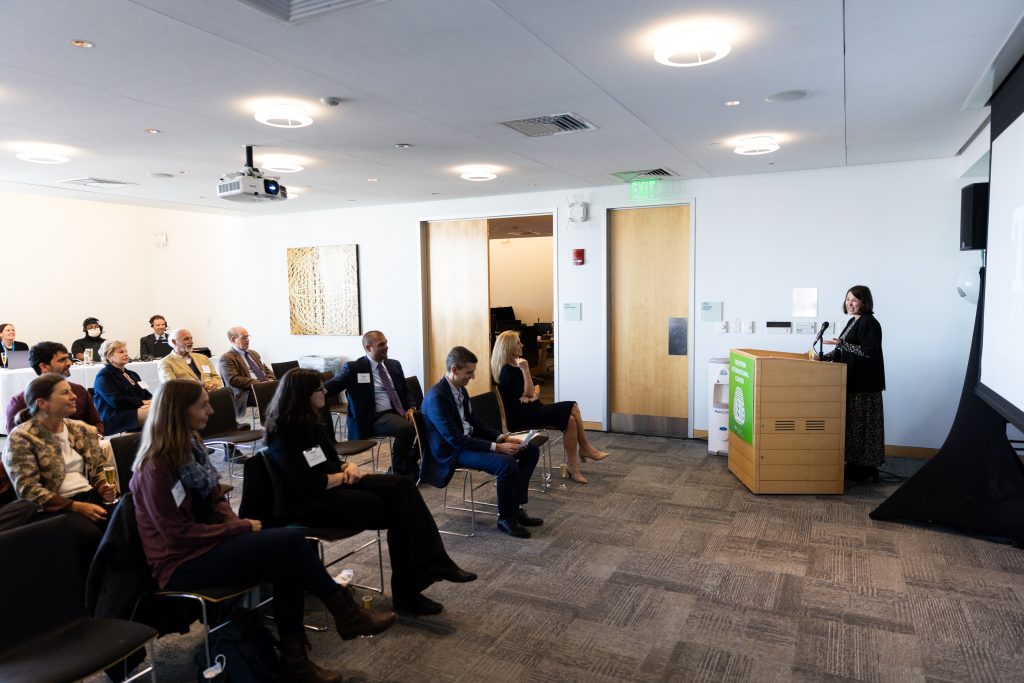 Anastasia Marshak explains how she first came to the Feinstein International Center as a Tufts undergraduate student.

In the evening, the Center welcomed guests to a celebratory dinner. To start the evening, Erin Coughlan de Perez led a discussion about climate using cartoons. Then, Ahmad Shakeb (N ’18, F “18) inspired guests with his story of resilience. He explained, “last year when the Taliban rolled into Kabul, I had to leave my beloved family, friends, and country again. I was in danger due to my affiliation with the United States…With the help of friends and professors at Tufts, my wife, three children and I fled to Albania…We spent 8 months in uncertainty before we were brought to the United States. This was the third time I was a refugee.” 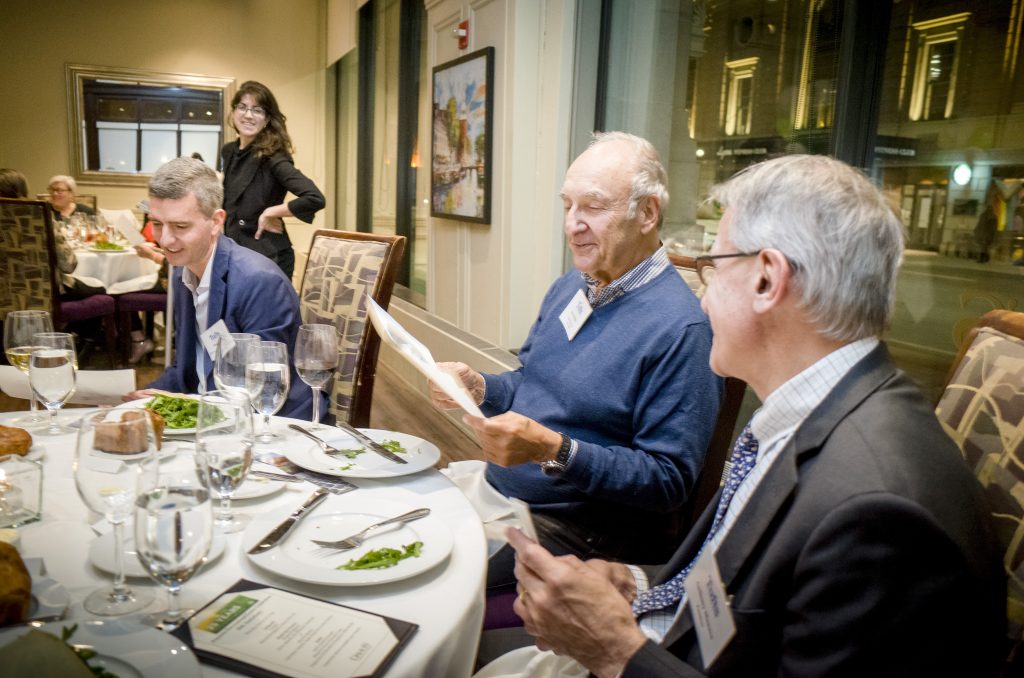 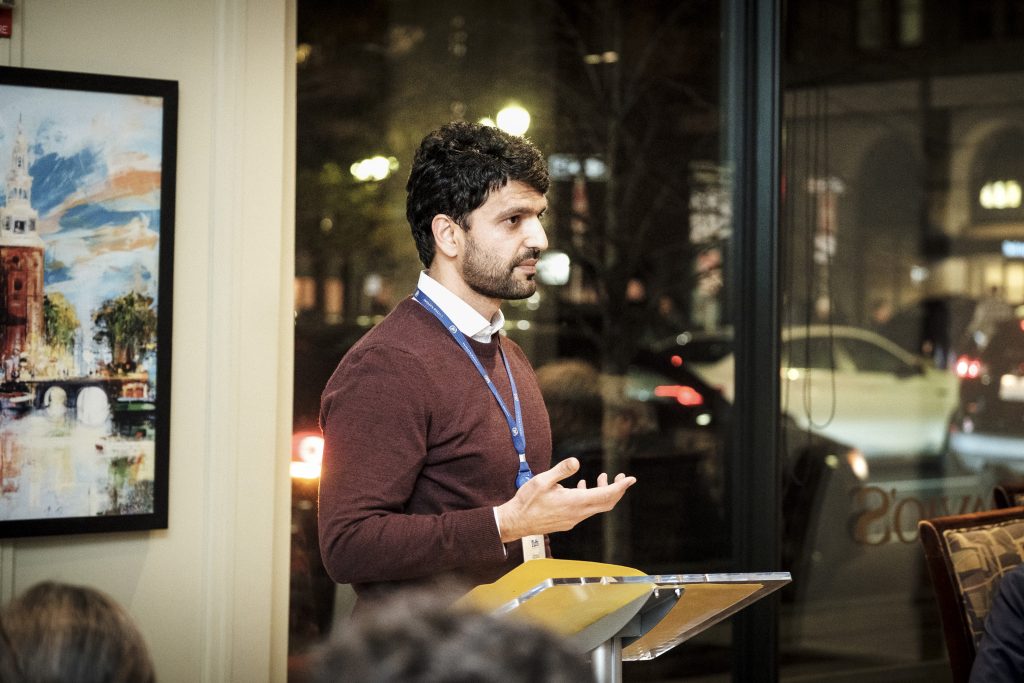 Ahmad Shakeb shares his story of being a refugee with guests.