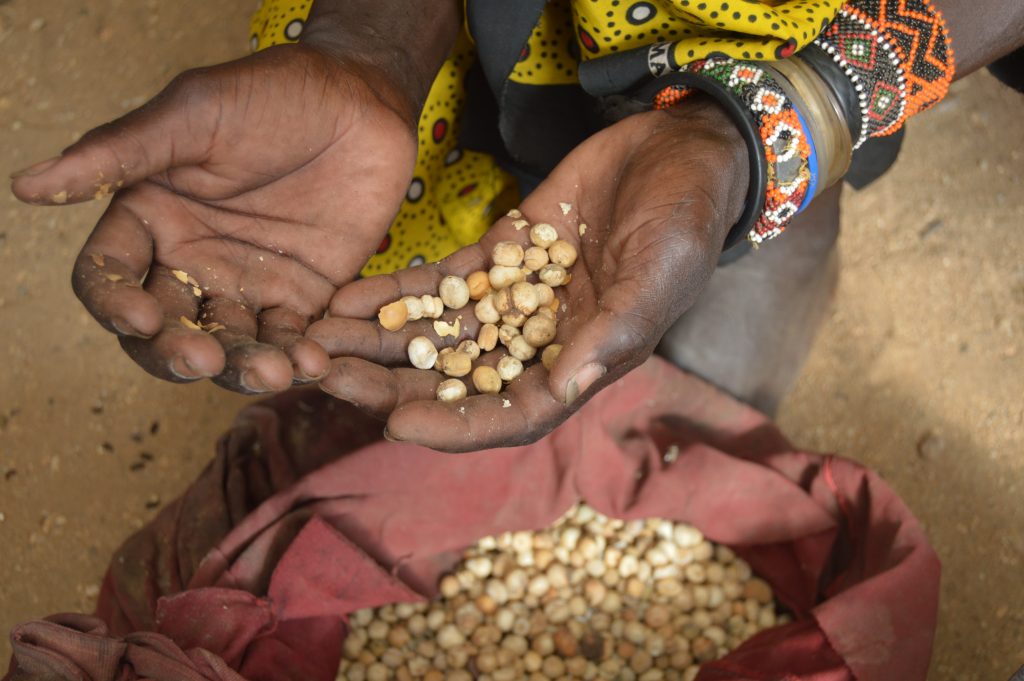 Famine, COVID-19, and the Politics of Information and Analysis

“In war, truth is the first casualty.”

Leaders around the world have declared that we are “at war” with a virus. Such declarations are often used to legitimize actions that leaders take to control information and the story it tells. In the New York Times on April 5, Charlie Wartzel noted that the “coronavirus emerged in the middle of a golden age for media manipulation.… What seems to be true today may be wrong tomorrow. Uncertainty abounds. And an array of dangerous misinformation, disinformation and flawed amateur analysis fills the void.”

We saw this behavior regularly in one of Feinstein’s recent studies “The Constraints and Complexities of Information Analysis” on which we collaborated with researchers from the Centre for Humanitarian Change. As the COVID-19 pandemic unfolds, we are watching some world leaders misrepresent and manipulate information in similar ways.

Below are some lessons from our study that we all need to be aware of to help keep the truth—and people!—from dying.

Extrapolating lessons about truth in crises from famine analysis

Our study considered data collection and analysis processes in six countries—five of which are at risk for famine—to understand external influences and determine how they can be better managed to present as accurate a picture as possible of the current status and future path of food security crises.

The word “famine” is shocking—for good and bad. On the one hand, it awakens authorities and humanitarian actors to a serious crisis. For example, the risk of famine in four countries in 2017 prompted the US Congress to allocate an additional $990 million, despite pressure to reduce—not increase—foreign assistance budgets.

On the other hand, states and governments do not want to admit that, under their administration, crises have deteriorated to the point of widespread malnutrition and death of a famine.  Neither do armed groups. For humanitarians, famine means that their response failed. It makes donors question their funding decisions.

Right now, we are watching similar issues play out before our eyes with nearly daily tussles between scientists and politicians in some countries. We regularly hear strong accusations against other countries for deliberately hiding the true infection and fatality rates.

As the debate rages over containing the virus versus containing the economic damage, we all must be acutely aware of these issues and act deliberately to prevent misinformation or distortion.

Ways information can be distorted and what to do about it

Information and analysis can be undermined or influenced in many ways for political ends. Our study found that manipulation is easier when data collection processes are poor and data quality is weak. With the COVID-19 pandemic, we are in exactly that situation, where manipulating the stories the data tell is easy. Here’s what we see happening:

Missing data and incomplete analysis. Difficulty getting to the worst affected populations is a major constraint on data collection in famines. This is why data are frequently missing altogether. In famine, missing data results in incomplete analysis and frequently means that definitive statements about the situation cannot be made. Missing data is a convenient way to hobble analysis. For example, nothing can be definitively said about famine without mortality data. So, if there are political pressures not to declare a famine, preventing the collection of reliable mortality data ensures that a famine cannot be declared.

The novel status of COVID-19 means a dearth of data in many areas. Perhaps most importantly, we cannot accurately gauge the fatality rate or identify hot spots due to the lack of adequate testing. Because COVID-19 is an unknown virus, we need data to understand the virus, but for now, we will have to work with imperfect data. Sharing the data we do have as quickly and accurately as possible is in everyone’s interest—unless some parties are more concerned with covering up mistakes than they are with bringing the pandemic to as swift an end as possible.

In the COVID pandemic, the loudest voice may be social media—the carrier of conspiracy theories and misinformation about who is to blame, how the disease is transmitted, and who has done the better job of managing the crisis—which creates an atmosphere of fear and laissez-faire attitudes.

Whether in famines or pandemics, a clear governance system for information collection, analysis, and use is essential. That system needs to have channels for whistleblowing and to manage disagreements between actors. It also needs to be (and be seen as) independent because in emergencies, especially those that involve the entire population, trust is the key to getting people to take significant action and accept the wide impacts on their lives and livelihoods that these actions entail.

Blatant political interference. In famines, overt interference occurs in several ways, including reports being quashed, analyses being stopped, and individuals being threatened with deportation (if international) or removed from their jobs (if national government employees). Sometimes, officials have demanded changes to reports if they do not like the findings.

In the COVID-19 pandemic, we have read stories about a Russian medical doctor who was detained for challenging the “official” virus figures. We also read about a doctor in China silenced for “whistleblowing” when he first reported the outbreak in China. That doctor later died from COVID-19.

Since blatant interference has been the order of the day in many countries, self-censorship will happen. But it will be difficult to detect. Already, the silencing of whistleblowers and attempts to shame or attack scientists and doctors are likely dampening the contributions of other scientists. Avenues for managing disagreements must be strengthened urgently, and  independent fact-checking of whistleblowers and officials must be allowed.

In famine, independent and impartial data analysis is threatened from nearly all quarters—from governments and armed opposition groups, from donors and agencies, and in some cases from local government or representatives of affected communities. To the extent that the independence and reliability of such analyses are undermined, all parties are potentially worse off in the medium term (though some may avoid problems or embarrassment in the short term).

Pandemics—like famines—eventually end. Shortening the time it takes to end them and reducing the number of people who die, requires the best possible evidence in the shortest amount of time, and the best analysts to make sense of that evidence. Addressing and controlling these means of undermining that evidence is the strongest test of true leadership. This is what we need across the globe to save lives and livelihoods.